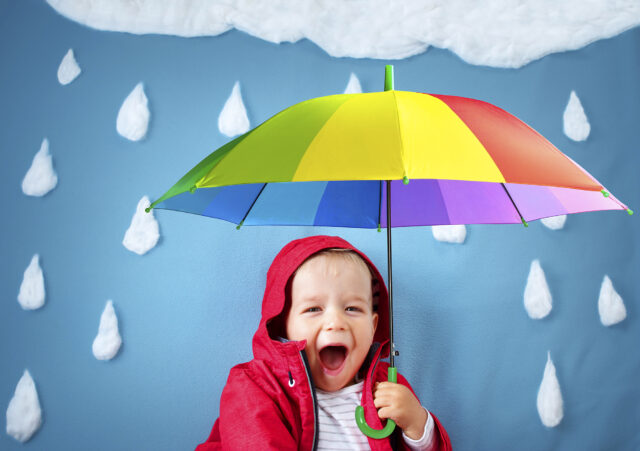 In a little over two months the streets of Edinburgh will be buzzing as the Festival season gets underway. We’ve very excited to be presenting shows during the whole month and welcoming many past MagicFest performers back to the city!

Based in the New Town, Edinburgh Deaf Festival is a newcomer to the Fringe and we’re delighted to be partnering with them to present two shows, suitable for both deaf and hearing audiences.

The first, Once Upon a Raindrop is a new MagicFest production for ages 1-3 years old. Jump on a parachute with kangaroos in Australia! Participate in a snowball battle with penguins in Antarctica! Race with giraffes in Africa! Join us on a magical journey around the world and help our raindrop find her home. Intimate audiences of 20 and on for just one week at the Fringe 12-18 August at the Deaf Action venue in the New Town – this show will sell quickly. Tickets HERE.

The second show features Edinburgh’s very own Tricky Ricky, returning for one day only with The Funny Punny Magic Show; a riot of silly stunts and crazy magic for ages 4+. Ricky’s shows are fast paced, fun and perfect for the whole family. Tickets HERE.

Artistic Director Kevin Quantum returns to the Fringe with his eleventh solo production Dark Matter, which has already received Best Magic at the Adelaide Fringe Weekly awards earlier this year. Be transfixed, shocked and properly entertained, once again, on a night out where stranger things will happen right before your eyes. On for the whole Fringe at the Gilded Balloon at 3.30pm.

Congrats to Liam A Black, a past winner of MagicFest Young Magician of the Year Award, who is presenting his first ever full Fringe show as the Glittering Prince of Magic . We’re very proud to see such a special talent grow and develop over the years. “He has more glitter and sequins than Liberace, beautiful showgirls and jaw dropping illusions in this huge production. “ Sounds like a great night out!
Other past MagicFest performers at the Fringe include Elliot Bibby, Cameron Gibson, Neil Kelso and Cameron Young.

So we hope that helps navigate your way through the massive Fringe festival offering.
Have fun!

Rescheduled MagicFest Shows on in March/April 2022 & during Easter Hol...