8 Harry Potter related things to do in Edinburgh 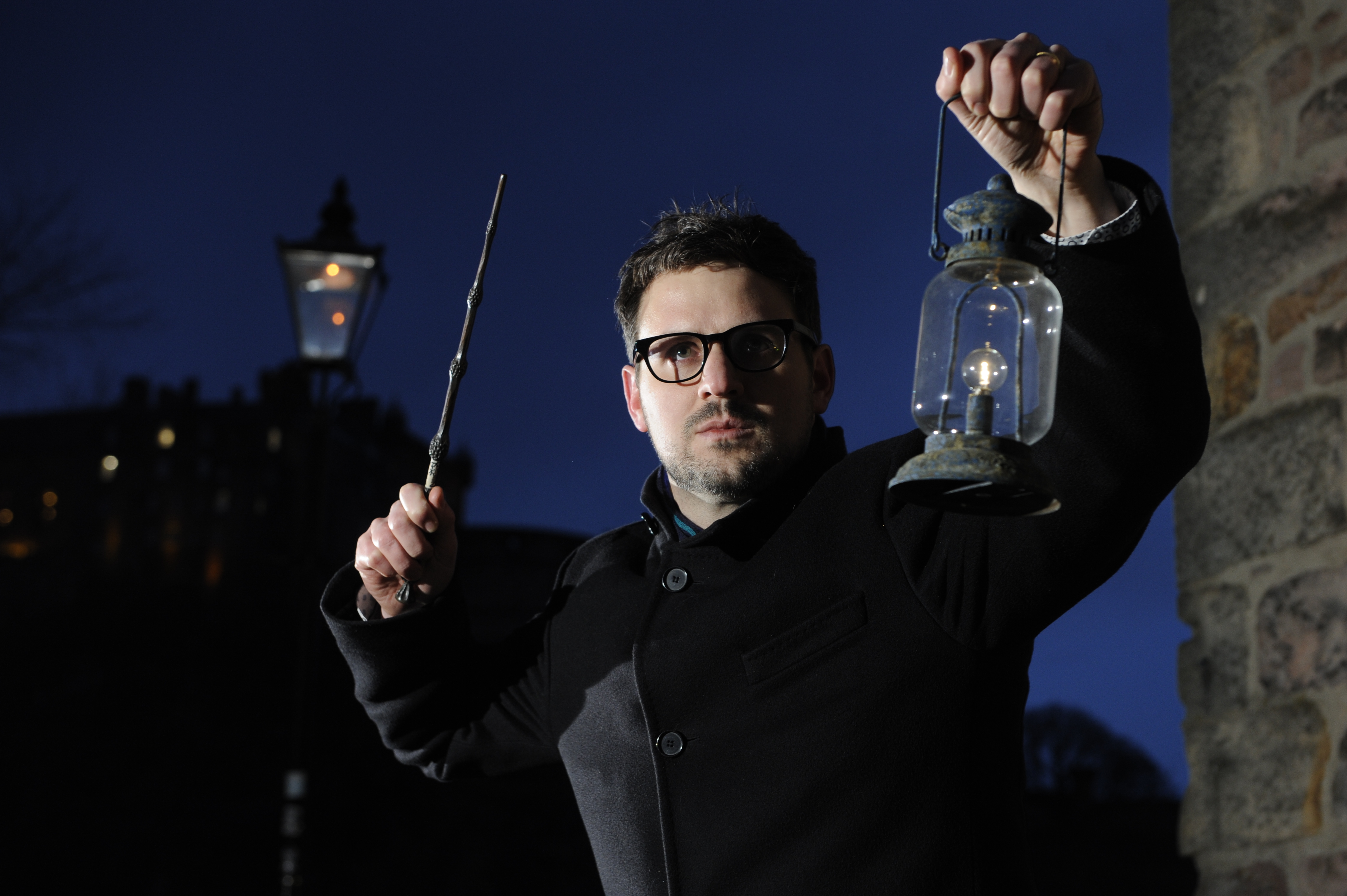 You’d have to have been living in a cave not to have heard about the newest Harry Potter themed attractions in Edinburgh. From escape rooms to wizard themed parties the city is brimming with charms, spells and potions.

And indeed, with its magical charm, cobbles and dramatic old worldly style, Edinburgh is the dream destination for Hogwarts fans. J.K. Rowling herself wrote most of the books in the Scottish capital, supposedly inspired by its graveyards, antique streets, castles converted into schools, schools converted into castles and plain old, purpose-built, castle schools.

Here’s a non-exhaustive list of things that every real Potterhead should know about when visiting Edinburgh:

10 Magical Things To Do In Edinburgh